Councils warned to push ahead with clean air zones

A study by the Centre for Cities found that some cities such as Barnsley, Bournemouth and Portsmouth actually had higher NO2 levels in September compared to before the first lockdown. 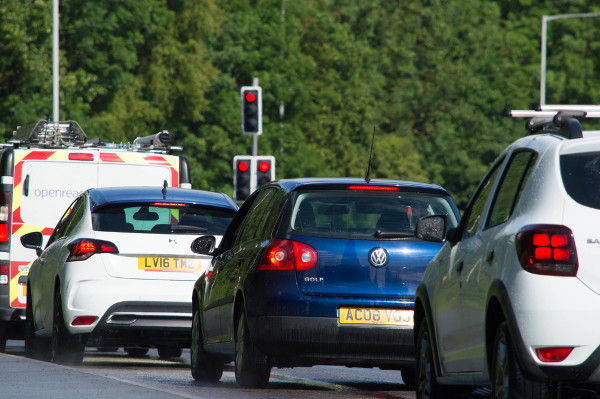 It is calling on councils to push ahead with stalled pollution reduction plans in order to avoid a significant drop in air quality next year.

The research shows that home working is not enough to keep air pollution low because remote workers are more likely to use their car for leisure purposes and not for commuting.

Centre for Cities chief executive Andrew Carter said: ‘Toxic air has contributed to the deaths of thousands of COVID-19 victims this year and, even after the pandemic ends, will remain a big threat to health – particularly for those living in urban areas.

’City leaders can reduce the threat of air pollution, but it will take political will. Discouraging car usage will be unpopular in the short-term but, if coupled with the necessary improvements to public transport, the long-term benefits to public health and the economy will be huge and our cities will become better places to live. Now is not the time for politicians to delay on this.’