An insurer has warned that the deteriorating rural road network is in danger of cutting off countryside communities.

NFU Mutual has revealed a 48% increase in the number of pothole compensation claims from 2015 to 2017, with the total value of claims almost doubling over the same period. 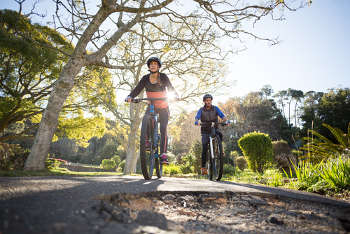 The insurer argued this was part of the wider problem with the disparity between funding between national and local roads.

Research from the Local Government Association (LGA) has claimed £1m will be spent per mile on strategic road networks such as motorways from 2015-2020, as opposed to £21,000 per mile for local roads.

‘The rural road network is essential for rural businesses and gives people in rural communities vital access to schools, healthcare and other services,’ said Jeremy Atkins, senior agent for NFU Mutual in Devon.

‘In short, they are the arteries of the countryside and if they are unusable it will have serious implications.

‘Other rural road users such as cyclists and horse riders are also at risk as they may need to take sudden avoiding action when they encounter a pothole or may ride, unsuspecting, into deep potholes which are filled with rainwater.’