Four firms have won places on a works framework worth up to £500m over four years and covering a large swathe of the South of England.

Hochtief, Skanska, Tarmac and VolkerFitzpatrick have been appointed to the framework, albeit with no guarantee of any works being awarded.

All call-off contracts are to be awarded through a standard mini-competition process.

The framework is for significant highway infrastructure development, civil engineering works and associated major value construction works between a value of £8m and £150m, with a £250m per call-off threshold for early contractor involvement call-offs.

However the contract notice states that it is envisaged that the annual throughput will be in the region of £40m. 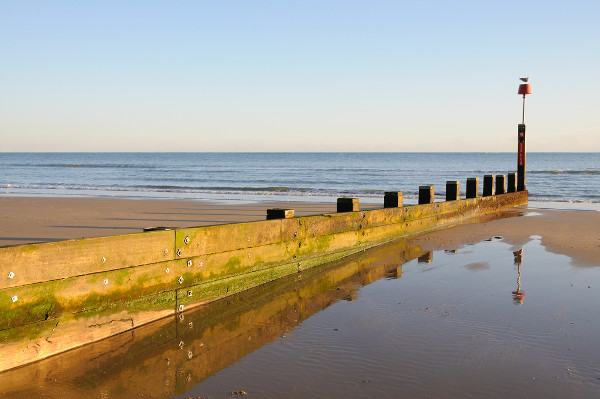 The framework covers Hampshire, including the unitary authorities of Southampton and Portsmouth, the South West and the South East of England.

Unsurprisingly, the framework covers a wide variety of possible works, both in relation to highways and other projects.