Amey has secured a new three-year contract with East Renfrewshire Council to upgrade, maintain and repair street lights for the authority.

The firm has managed the street lighting service in the area since August 2012 and in 2017 Amey secured a four-year contract to continue managing the service. 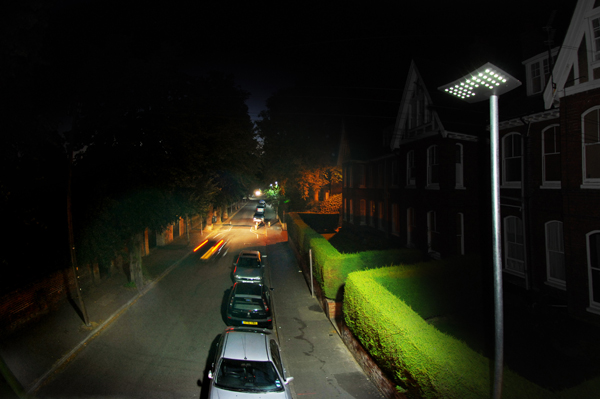 It has now won a three-year contract to provide maintenance, repair and replacement services for the Council’s 15,000 street lights, 1,000 illuminated signs and traffic bollards, including 24-hour emergency cover for incidents on the road network.

The new contract builds on the previous ones by continuing work to replace street lights with new LED lanterns, which are more efficient and cost effective for the council. Amey said this requires sophisticated civil infrastructure work to upgrade existing cable networks.

Kenny Kerr, business director at Amey, said: ‘This contract win highlights the fantastic relationship we have with the local authority and is a testament to the hard work and expertise we have in our street lighting teams to deliver an outstanding service for our client.’

James Adams, contract manager at the council, said: ‘East Renfrewshire Council is pleased to continue our relationship with Amey for a further three to four years on the new street lighting maintenance contract. Amey has maintained street lighting in East Renfrewshire since 2012 and during that time we have received an excellent level of service.’

The firm currently operates street lighting services on a number of contracts, including for North Lanarkshire, Walsall, Wakefield and Manchester.

In May, Amey Consulting won a design contract to align associated and new roads for the 184-metre road bridge over the River Clyde, which will connect Renfrew to Clydebank and Yoker.