Balfour profits up, debt down in 2018

Balfour Beatty has announced a 5% increase in pre-tax profit alongside a cut of more than 40% in its gross debt. 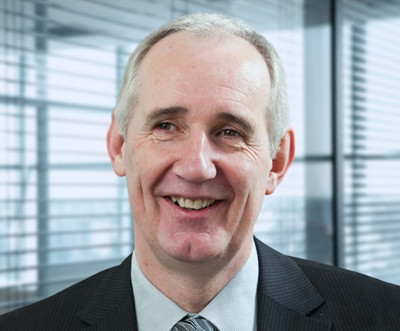 Balfour Beatty was one of three partners to the consortium building the Aberdeen Western Peripheral Route (AWPR), with Galliford Try and Carillion, which collapsed in January 2018.

It cited the scheme as one reason behind a working capital outflow of £229m and booked an additional loss of £10m on the AWPR contract as a result of Carillion filing for liquidation.

In its half-year results in August, it posted an underlying charge of £15m for the AWPR project, which it said had experienced ‘schedule slippage and cost increases’.

The group also said it achieved ‘industry standard margins’ in the second half of 2018, highlighting a 32% increase in profit from operations in Construction Services .

Group chief executive Quinn (pictured) said its results demonstrate the value being created through the Build to Last transformation programme.

He said: ‘The businesses are back at industry standard margins, underpinned by a strong balance sheet and asset base.

‘But Balfour Beatty’s transformation goes well beyond resolving the issues of forced growth. We have relentlessly invested in capability and leadership to forge a culture which provides sustainable competitive advantage through standardisation of our systems and processes, on a reducing overhead base.

‘This gives us a scalable platform to drive profitable managed growth. With this internal momentum and our positions in large growing infrastructure markets, we are well placed to deliver market leading performance.’