MPs have backed a move towards road pricing to avert a £35bn black hole in the public finances.

In a new report, the Transport Select Committee said a road pricing system based on miles travelled and vehicle type would enable the Government to maintain the existing link between motoring taxation and road usage.

The Committee warned that ‘it has not seen a viable alternative to a road charging system based on technology which measures road use’.

MPs said revenue from motoring taxation will decrease as sales of electric vehicles increase and urged ministers to act now. They said the Treasury and the Department for Transport should set up an arm’s length body to examine solutions and recommend a new road charging mechanism by the end of 2022.

The report argued that while drivers of electric vehicles should pay to use the road network, there should still be incentives to purchase vehicles with cleaner emissions.

Committee chair Huw Merriman said: ‘It’s time for an honest conversation on motoring taxes. The Government’s plans to reach net zero by 2050 are ambitious. Zero emission vehicles are part of that plan. However, the resulting loss of two major sources of motor taxation will leave a £35bn black hole in finances unless the Government acts now.’ 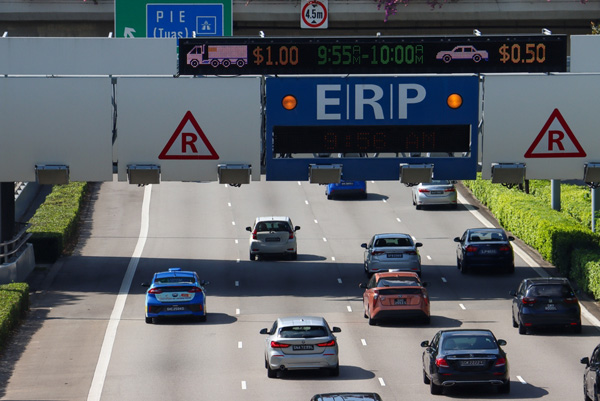 The committee said the Government should ensure that any new charging mechanism:

AA president Edmund King pointed out that following the March 2020 Budget, the Treasury launched a consultation that covered the future of Vehicle Excise Duty (VED) with direct reference to electric vehicles (EVs), but has not published its findings.

He said: 'It has been obvious for some time that the transition to zero emission vehicles will mean the Treasury will need to recoup the £35bn currently taken in fuel duty and VED.'

Mr King said that while the committee had argued that any new system should totally replace fuel duty and VED, ‘we believe a transition period would be required to still encourage the take-up of EVs’.

He added: ‘Whatever system is put forward must be equitable or it will backfire.'

The RAC’s head of roads policy, Nicholas Lyes, said its research suggests that drivers broadly support the principle of ‘the more you drive, the more tax you should pay’.

He added: ‘Whatever any new taxation system looks like, the most important thing is that it’s simple and fair to drivers of both conventional and electric vehicles. Ministers should also consider ringfencing a sizeable proportion of revenue for reinvestment into our road and transport network.

‘The Treasury needs get moving on this sooner rather than later.’