Hardstaff breaks record ahead of Games

Hardstaff Barriers has installed more than three miles of its popular Multi Applicational Safety System (MASS) barrier in Birmingham to help create a priority bus route for the 2022 Commonwealth Games.

The vehicle restraint system (VRS) manufacturer and supplier installed 5,000 metres of the red and white steel barrier on the A45 between Heybarnes Circus and Bordesley Circus.

Tim Rushton, commercial manager at Hardstaff Barriers, said: ‘This really is an exciting and rewarding project to be part of, which has seen us install our largest ever number of MASS barriers. It has been a pleasure working on this very important scheme.’ 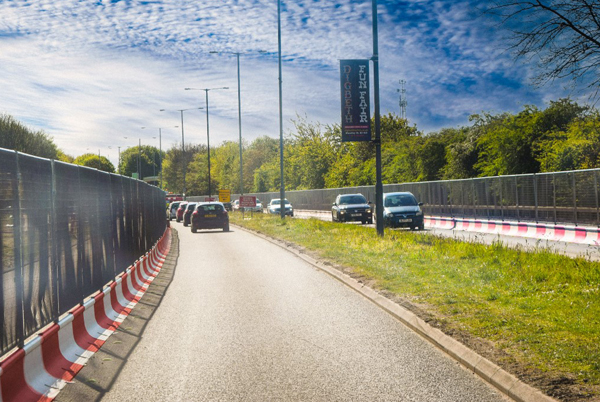 The MASS barriers with Siteguard fencing are providing protection for the 80-strong team of road workers on the widening project over the coming months.

Hardstaff said the main purpose of the highly visible red and white barrier system is to provide delineation - clearly and safely separating two lanes of traffic while the bus priority works are carried out. 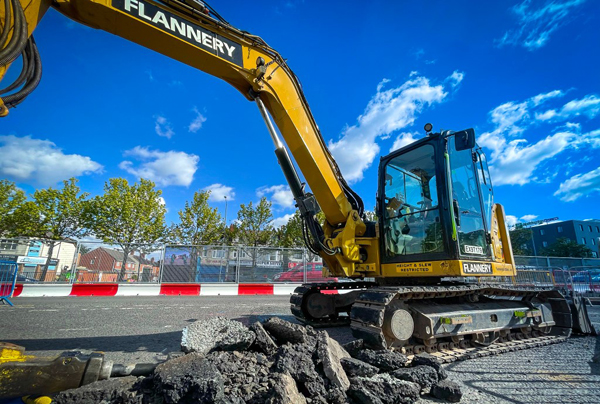 The creation of the corridor will include new and extended bus lanes, helping to reduce traffic congestion and giving people an alternative to driving. Buses will also be prioritised at junctions.

More than 1,000 trees will be planted along the route while 95 new bus shelters will be built.

Birmingham will host the Commonwealth Games from 27 July to 7 August 2022 at a variety of venues across the West Midlands.