Highways England is unable to say exactly when it will publish its 2020-25 delivery plan, which should have been made public shortly after the second Road Investment Strategy (RIS 2).

The plan was described by John Larkinson, chief executive of the Office of Rail and Road (pictured), as ‘the missing piece of the jigsaw’.

His comments follow publication of the RIS 2 document in March and publication this week of the ORR’s annual assessment of Highways England. 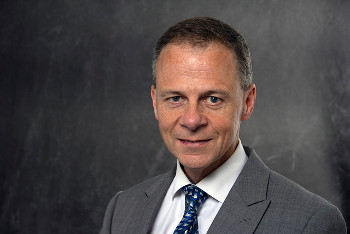 A Highways England spokesperson told Highways that the delivery plan would be published 'in due course' - suggesting no publication date has been scheduled in.

Mr Larkinson told Highways: ‘The thing that was still outstanding at the start of the RIS 2 period was the whole issue of smart motorways. That area, the government review, came up late in the day. And really the missing piece of the whole jigsaw at the moment is Highways England publishing its revised delivery plan.

‘It’s a combination of the delays in the RIS, plus smart motorways. That’s had a knock-on effect. Highways England obviously couldn’t finalise their delivery plan until they got all that but then they clearly couldn’t do it the day after they got it. The question is how fast now can Highways England get out its delivery plan because for road users, for people in the industry that sets out now what they are going to do.