Jacobs has won the £162.5m Integration Partner contract for the Lower Thames Crossing project, which will see the company act 'as a catalyst for collaboration between Highways England and the three main works contracts' handling delivery.

As the integration partner, Jacobs will provide a support function to Highways England, including programme management, stakeholder management and risk management to help ensure time, cost and quality objectives are met.

The deal follows the £2bn Tunnels and Approaches package – Highways England's largest ever contract – the tender for which was launched in November 2020.

In total, the Lower Thames Crossing scheme could cost up to £8.2bn and has run into trouble recently after the Planning Inspectorate pushed back Highways England's first submission last year citing a range of issues requiring more information. 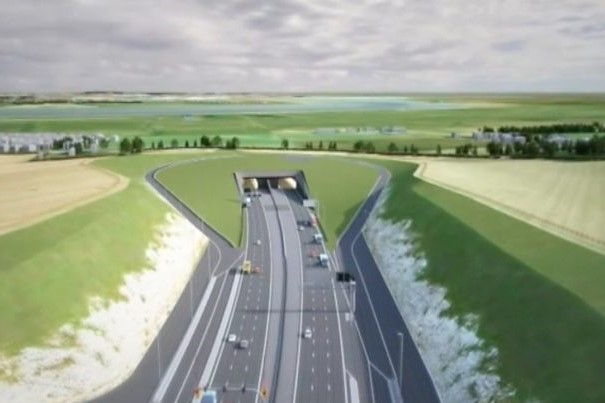 Highways England plans to resubmit its application for a Development Consent Order later this year.

Jacobs will begin to prepare the scheme to move into the delivery phase and will also support the construction, integrated system commissioning and handover to operations helping to ensure the project leaves a great legacy.

'Jacobs will be join us as a partner, bringing worldwide best practice in large infrastructure programmes to supplement Highways England’s outstanding record in successful project delivery. Together our intention is to create a collaborative team with our three main contractors to deliver an exceptional project that the country can be proud of.'

'Our collective knowledge and capability in successfully integrating major transportation solutions, coupled with our long partnership of working with Highways England position us to manage this uniquely challenging programme of work, achieving best value against the outcomes.'

The January/February issue of Highways magazine, to be published shortly, will include an interview with Mr Palmer.