National Highways is set to start work on the upgrade of the M2 Junction 5 where it meets the A249, aiming to improve the flow of traffic and 'bring real benefits to drivers'.

Early preparatory work is due to start this month ahead of main construction work in January 2022. 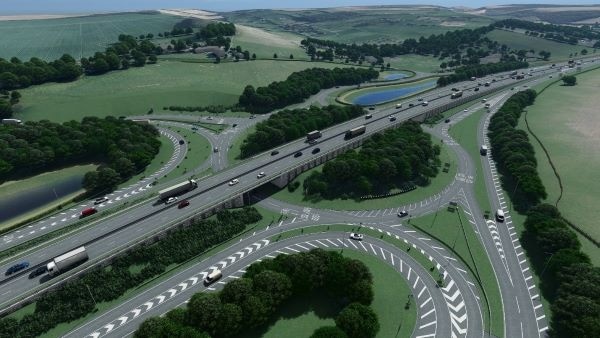 ‘To give people the opportunity to find out more, we’re holding online virtual public information events, where road users will be able to learn more about the project and ask questions before we start the main construction work in January next year. I urge people who use the M2 around Junction 5 to get involved and we look forward to hearing their feedback.’

Early work will involve lane closures on the southbound and northbound A249 around Junction 5 (Stockbury Interchange) during off peak hours during the day.

National Highways described the closures as limited, to help with site clearance and preparation work for the main construction.