DfT pulls out the stops on roads projects

The Department for Transport (DfT) has announced that a raft of road schemes have been given the go ahead with £100m and put into immediate construction.

Chancellor Sajid Javid announced that the A66 Trans-Pennine expressway and the A46 Newark bypass will be made fully dual carriageway under RIS 2.

Improvements to the M60 Simister Island interchange in Manchester and widening the A12 were also announced, along with upgrades to the A428 between Cambridge and Milton Keynes. 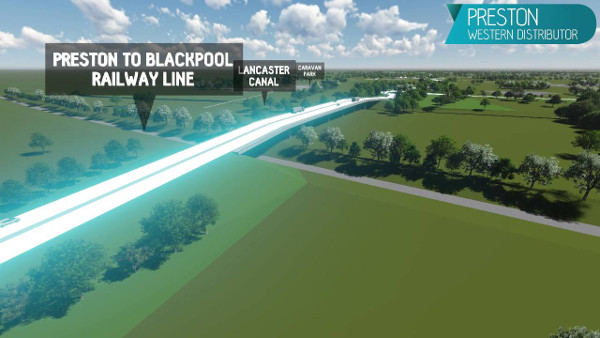 The DfT revealed that four schemes have been approved for construction under local bids, under a £100m first round:

Seven other schemes will be awarded funding to develop their business cases and a further seven have been given approval to proceed and to apply for funding at a later stage.

This is the first wave of funding to be announced under the current major road network and large local majors programme, with further rounds to be announced in the next few months, the DfT said.

Schemes at strategic outline business case which have been awarded development funding:

Schemes given approval to proceed to the next stage: