The Highways Sector Council (HSC) has announced nine new appointments, which it said will broaden its representation of the industry and transform delivery in the sector.

Seven of the new appointments are men. The new members are: 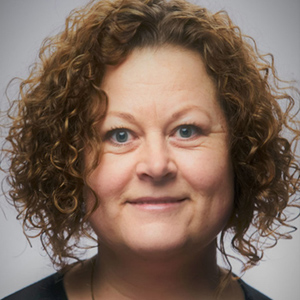 HSC chair Leon Daniels OBE said: ‘The Council has already made a big difference in helping the sector during the COVID-19 pandemic as well as discussing with Department of Transport how the sector can make huge strides together.

'Following a long process, I am delighted that we can appoint these talented and amazing people as full members of the Highways Sector Council.’

The HSC said it is committed to promoting, attracting and supporting a diverse and inclusive sector.

Mr Lamb, a former president of the Local Government Technical Advisers Group, told Highways: 'I am honoured to be supporting the Highways Sector through membership of the HSC. 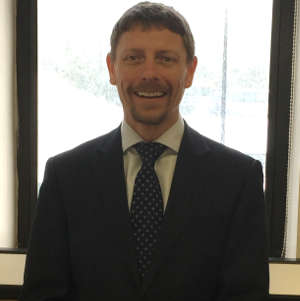 'The challenges our sector faces are many; graphene, drones, driverless cars – but we should increasingly think of our Highways as community lifelines serving our communities as lifelines for power, fibre and of course transport.

'We need a new narrative where tackling potholes and asset failure is a by-product of new thinking around mobility management and driving change instead of driving cars.'

The HSC has also announced a newly formed Future Leaders Group, which will be chaired by existing Council member Anna Delvecchio of Mott MacDonald and will aim to help the sector attract skilled candidates from all backgrounds and retains its existing talent.

Mr Daniels said the group ‘will take a lead role in delivering ‘making highways a career of choice’, describing it as ‘an incredibly important piece of work that will shape the future of the sector’.

The HSC said it will be soon announcing further appointments of a number of other important highways sector leaders to new roles to further support the work of the Council.