Kier’s share price has slumped amid reports hedge funds have been buying up debt from lenders.

Such moves could see them take control of the company, fears that saw share values fall by just over 8%. 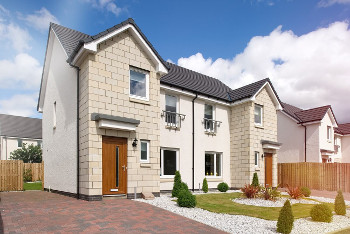 Lenders have been reportedly offloading the debt in a bid to avoid further exposure to losses, should Kier suffer a Carillion-style collapse.

Hedge funds are seen as the most likely buyers, according to analysts.

Fellow outsourcing specialist Interserve found itself under the control of lenders earlier this year after securing a rescue deal to continue trading after slipping into administration.

Kier issued a profit warning in June, contributing to a share price fall of almost 90% this year.

Andrew Davies, who joined Kier as CEO in April, has this week hired Liam Cummins as group managing director of Kier Construction.

He said: ‘I look forward to playing an active leadership role in the business’s next phase of growth.’