National Highways has halted work on its M3 smart motorway plans following the Transport Select Committee's call for a pause to the roll-out of the controversial road design. 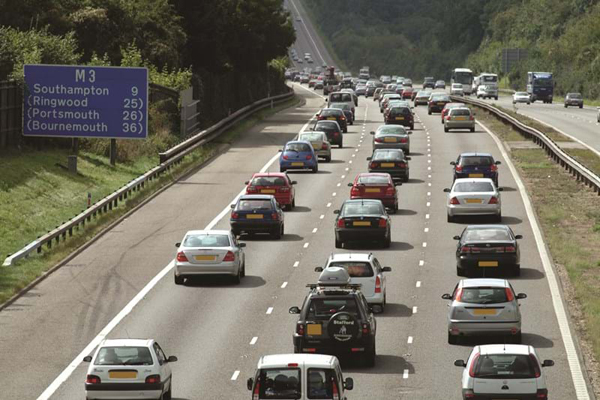 National Highways smart motorways programme director David Bray said: 'We have temporarily paused planned works on the M3 between junctions 9 and 14. This is while we and the Department for Transport consider the findings and recommendations of the recently-published Transport Select Committee’s inquiry into the safety and rollout of smart motorways. We will provide an update in due course.'

The national roads operator is in close contact with the contractors on the M3 scheme, Balfour Beatty, who are currently completing some minor works at the site.

The M3 plans are technically only paused, and National Highways stressed that it could not comment on what stopping the scheme might mean contractually at this time.

Work on other smart motorway schemes, which are well into construction, is continuing as planned. National Highways confirmed that the M3 is the only scheme where a decision to halt work has been made at this point.

MPs on the Transport Select Committee recently urged the Government to suspend any further smart motorways works until five years of evidence is gathered on the current network.