HAUC – the Highway Authorities and Utilities Committee – said that as well as being part of a broader plan to make street works more efficient, the app boasts an interactive checklist for working onsite.

It also hosts a ‘simple, searchable’ copy of the Red Book, which consists of statutory requirements for signing, lighting, and guarding at street and road works.

HAUC said it has been widely estimated that more than four million excavations take place across Great Britain each year and that the number of cable strikes appears to be on the rise. 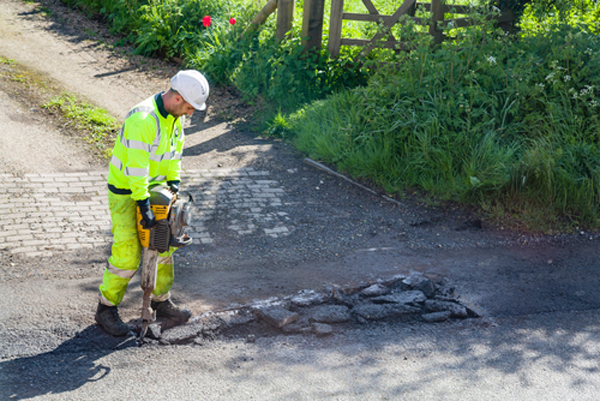 Between July and September 2020, there were 475 reports of cable damage on worksites compared with 395 for the same period last year. Over the last six years there has been a 700% increase in ‘safety related incidents’ caused by underground cable, joint or link box damage reported to the Health and Safety Executive.

HAUC said the new app, which is available free of charge, will help deliver the best possible support to the industry, continuously improving the tools it provides to people carrying out works on the highway.

A survey conducted on behalf of Energy Networks Association suggested that the main cause of cable strikes is both a lack of understanding of the risks and inadequate knowledge of correct procedure by those working on site.

HAUC said that although construction workers are one of the groups at highest risk, 31% of them fail to check for cables before beginning work. The main reasons cited are workers not thinking they would dig deep enough to hit anything (24%) and not believing it is their responsibility (15%).

Once the app is downloaded onto a laptop or a smartphone it will work offline and updates as soon as it has a signal or a connection to WiFi, giving all operatives, supervisors and planners mobile access to the latest safety guidance.