Out with the old, in with…the old

Responsibility for managing and maintaining the trunk road network in the South of Scotland is in (nearly) new hands.

On Sunday, BEAR Scotland took over the maintenance of 314 miles of trunk roads in the South East, while Amey, which had been in charge in that region, took over in the South West.

Both contracts will run until at least 2028.

BEAR Scotland’s new responsibilities extend its coverage to three of the country’s four regions as it currently has responsibility for trunk roads in the North East and North West of Scotland. 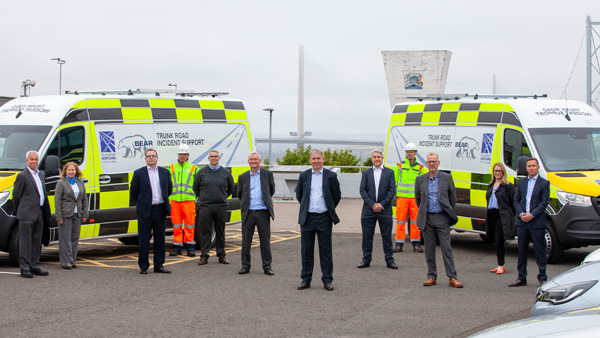 Managing director Iain Murray said: ‘Our long-standing experience in trunk road maintenance across Scotland and the expertise of our dedicated South East team will ensure we deliver and develop a high-level service which focuses on customer care for the people and organisations that rely on trunk roads in South East Scotland for years to come.’

The South East Unit now includes the Forth Road Bridge and the Queensferry Crossing for the first time. The bridges were previously part of a separate maintenance contract – managed by Amey.

The firm said it has redeployed a number of its most experienced road managers and team leads to oversee the management of the new contract. 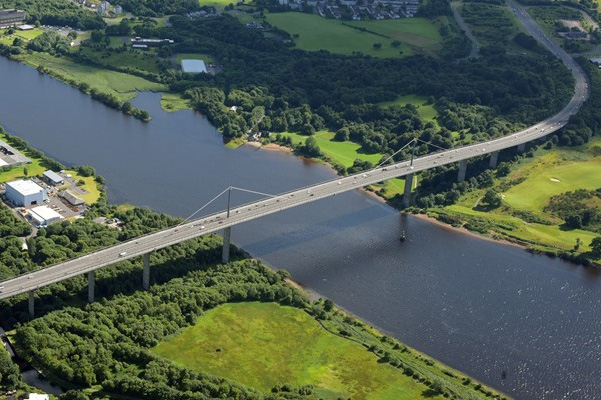 Amey said data will be key to providing cyclical, reactive and winter maintenance across the South West network, and a new asset management approach will be used to make informed decisions.

Its specialist bridge engineers will be monitoring and maintaining major infrastructure assets on the 375 miles of road network, such as the Erskine and Kingston bridges.

‘Following a unique five-month mobilisation through Covid-19, today marks day one for the contract, which will see our dedicated team of engineers spend the next eight years developing the service through the introduction of new technology, developing our people and looking at ways to work more efficiently and safely.

‘We’ll also be doing more to listen to the needs of the road users to work with Transport Scotland to make decisions based on data and customer insight.’