Tarmac on track to resurface Silverstone

The company has been tasked with laying a brand new surface at the Northamptonshire track in time for the venue’s showpiece events, including July’s Formula One British Grand Prix and the GoPro British MotoGP Grand Prix in August.

This essential track maintenance work will take place between 10 and 30 June and see a bespoke and highly durable asphalt solution laid that has been specifically designed to withstand the high demands and stresses of vehicles competing in professional racing series.

The work will be carried out under the guidance of internationally renowned motorsport track expert Jarno Zaffelli, who has been appointed by Silverstone as a contractor for the duration of the project and has been involved in planning the project since October 2018. 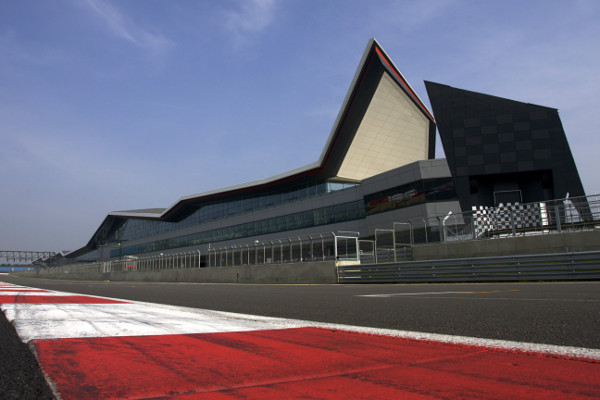 The Wing building at Silverstone

Paul Fleetham, managing director of Tarmac’s Construction business, said: ‘We are exceptionally proud to be working with the team at Silverstone to resurface the iconic British race circuit. Our appointment demonstrates both the quality of our people and our first class track record in delivering high-profile, nationally significant schemes.

‘We’ve assembled a highly skilled team of professionals from across the country who will be working with pioneering innovations in automated construction to deliver the project to the highest possible standard. We look forward to getting underway.’

Silverstone managing director Stuart Pringle said: ‘In Tarmac we have a globally-renowned company working on the surfacing of the track, and we have one of the most respected of track designers in Jarno Zaffelli working as an expert advisor to Silverstone during the works.’