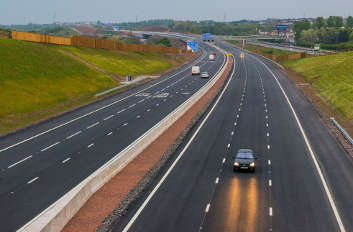 The sale of Amey is taking longer than expected, its parent company has admitted.

Spanish-based Ferrovial has elected to split Amey from the other operations in its services division, collectively valued at €2.7bn, which it is currently in the process of offloading.

It also revealed that it could retain several PFI projects relating to infrastructure after the sale process has been completed, but has yet to publish any further details.

Amey’s troubled highways contract with Birmingham City Council could also be extended until end of March, despite having reached an agreement in the summer to exit.

Amey will pay £215m to bring an end its involvement in the £2.7bn Birmingham PFI contract, with Ferrovial having already been forced to write off £670m relating to the contract in February.