The agreements extend the Traffic Control Equipment Maintenance, Capital Works and Related Services (TCMS2) contracts, which were first awarded in 2014 for six years, with the option to extend for a further two years. 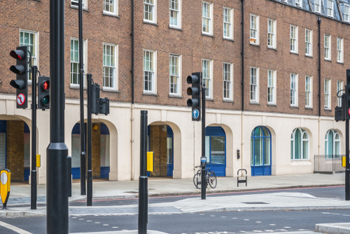 The contracts were split into five geographic lots.

The original contract notice gave the total estimated cost of the lots over the maximum eight years as £317m. This suggests that each lot was worth approximately £63m over eight years or £8m per year.

Siemens Plc will continue to hold the contract for North London and North East London for a further year, with Cubic continuing on the South East London contract.

TfL is responsible for managing traffic control infrastructure on behalf of all 32 London Boroughs and the Corporation of London, as well as Highways England and Royal Parks.

Under this contract the three suppliers undertake capital and maintenance works, including the supply of equipment and some design activities.