Highways England is seeking a contractor for its Area 9 Maintenance and Response Contract, covering the West Midlands, which could be worth £335m over eight years.

The government-owned company has published a prior information notice (PIN) for the contract, with the contract notice itself expected at the end of June. 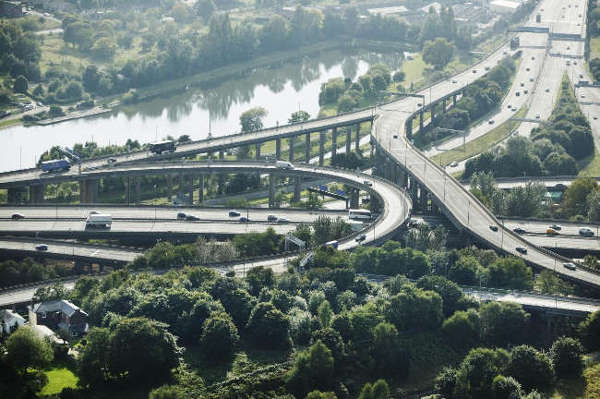 According to the PIN, Highways England is looking for the suitable contractor 'to provide and undertake all routine and response maintenance, incident response, defect rectification and severe weather delivery on the all-purpose trunk roads and motorways’.

In July 2018, Highways England announced that it had given Kier Highways three-year extensions on its contracts covering Area 9 and Area 3, with a value of £750m or £250m a year.