Highways products must be recertified to meet post-Brexit standards

All manufacturers and importers will have to recertify their products by the end of the year to make sure they comply with Highways England standards under the new UK/EU regulatory framework.

Following the post-Brexit trade agreement, Highways England will stop accepting the CE mark as a sign of product conformity and companies will need to show a UK Conformity Assessed (UKCA) mark. 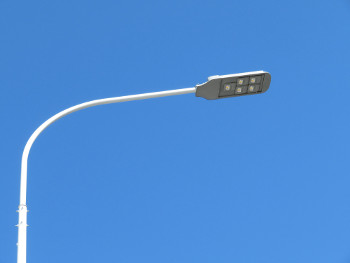 Companies have until 31 December 2021 to recertify products, 'but work needs to commence now to ensure compliance by the deadline,' the government-owned company stressed.

Organisations are accountable for ensuring that products used on Highways England contracts have achieved the relevant UKCA mark.

Highways England told Highways: 'Re-testing of products to enable the affixing a UKCA Mark is entirely a matter for agreement between the manufacturer or importer of the product and their chosen UK Approved Body. However, we are aware that some of the largest UK approved bodies have stated they will accept test data from EU notified bodies, as well as other accredited laboratories so this should minimise any associated costs.'

Malcolm Dare, executive director, commercial and procurement at Highways England, said: 'Our product requirements as set out in the Specification for Highway Works (contained within Manual of Contract Documents for Highways Works - MCHW) will be expressed in terms of the requirements of UK Designated Standards, which are replacing EU Harmonised Standards.

'Initially the actual requirements are identical to those in the EU harmonised standards, but we expect that this will change over time. Under the Construction Product Regulations, manufacturers / importers will need to get their products re-certified to the appropriate UK Designated Standard, produce a new declaration of performance and affix a UKCA Mark (UK Conformity Assessed).

'CE marks will not be accepted as a mark of product conformity by Highways England after 31 December 2021.'

Mr Dare highlighted that trade associations would be publishing specific guidance to help companies prepare for the future requirements.