Bristol's City Council has confirmed plans to launch its Clean Air Zone in September this year when motorists could be charged for entering the city centre. 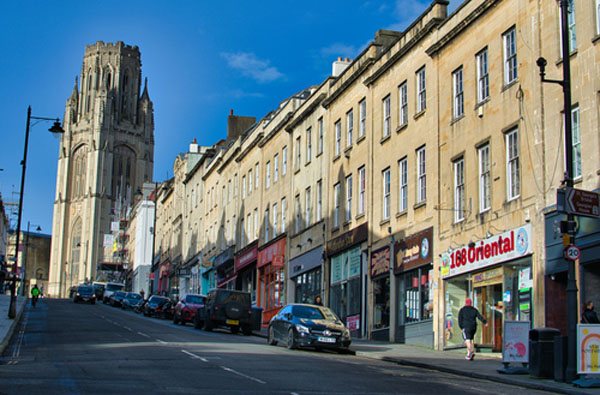 Bristol has denied claims by the BBC that the September launch date constitutes a delay of three months.

The BBC had previously reported that Bristol would launch the CAZ in June and suggested the September date was to give more time for businesses to prepare.

Speaking to Highways, a Bristol City Council spokesperson denied this and said the intention was always to launch in the summer of 2022 - adding that September is officially still part of British summertime.

The news comes as Bristol was added to the Government’s national online tool to tell motorists whether they’ll need to pay to travel in CAZs.

Businesses can also use it to check their vehicles by uploading a spreadsheet of the registration numbers of all the vehicles they own.

Bristol’s zone covers a central area where pollution is highest. No vehicles are banned. Only older and more polluting vehicles will be charged to travel inside the zone.

Charges will not apply to:

The council estimates that 71% of vehicles travelling into the city already meet the zone’s emission standards.

Bristol has also secured £42m from the Government for grants and loans to reduce the cost of replacing vehicles that would be charged to enter the zone.

The money can be used to trade in a vehicle for an equivalent new or second-hand model that meets the zone’s emission standards.