Highways England has published the contract notice for the new Area 3 Asset Delivery Maintenance and Response Contract, worth up to £190m over eight years.

The successful tenderer will be required to provide all cyclical and reactive maintenance, incident response, defect rectification and severe weather delivery on the all-purpose trunk roads and motorways within Hampshire, Surrey, Berkshire, Oxfordshire, Dorset, Wiltshire and part of Buckinghamshire, not including the M25, which has a separate contract. 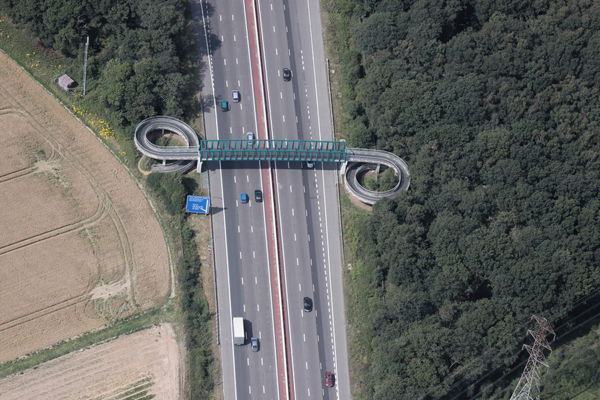 Aerial view of a spiral footbridge over the M3 near Basingstoke, Hampshire

The contract is due to last eight years from next year and has an estimated value of between £150m and £190m.

In July 2018 Highways England announced that it had given Kier Highways three-year extensions on its contracts for Area 3 and Area 9.

The deadline for the receipt of tenders or requests to participate is 22 December.

Under the Construction (Design and Management) Regulations 2015 the successful tenderer will be principal contractor for all work it undertakes.