Thames Water has been prosecuted by a London borough after creating what the highway authority said were unnecessary traffic jams three times in less than a fortnight.

In two separate magistrates court hearings the utility firm company was ordered to pay a total of £8,254 in fines and costs after it admitted three breaches of the Traffic Management Permit Scheme (England) Regulations 2007 by failing to obtain a valid permit to carry out works on the public highway. 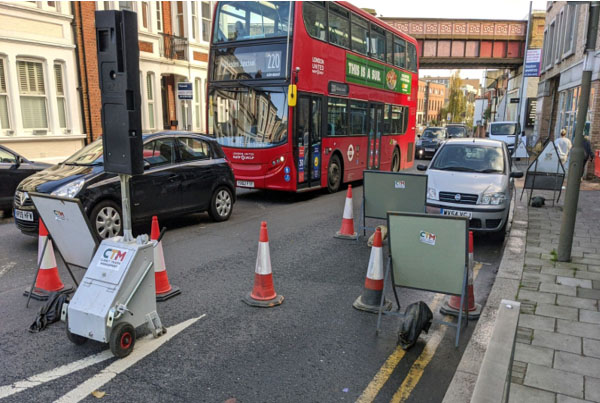 Transport spokesman Cllr John Locker said: ‘Thames Water displayed a wholly cavalier approach to the rules around roadworks and road closures. There is a system in place to ensure that roadworks are properly co-ordinated so as to minimise inconvenience to the travelling public and to coin a phrase, Thames Water drove a coach and horses through these procedures.

‘To make matters worse the roadworks were set up long before any actual works were to be carried out, so the public were inconvenienced for longer than was necessary.’ 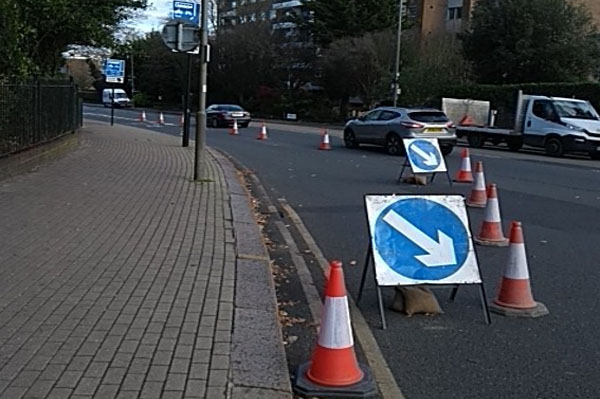 Thames Water said the three incidents all involved leaks. A spokesperson said: ‘We have a good record of streetworks activities in Wandsworth, having completed more than 4,000 jobs in 2020.

‘But we accept mistakes were made in a very small number of cases. We’ve put measures in place to reduce the risk of this happening again, and will continue to work constructively with Wandsworth Borough Council to keep disruption to a minimum during essential work on our sewer and water networks.’

Cllr Locker said the council hoped the legal action would act as a timely reminder to the firm of the importance of sticking to the required procedures and keeping disruption to roads users to the absolute minimum.