National Highways has started work on the £135m scheme to upgrade the A303 between Sparkford and Ilchester.

The project was one of three on the route in the 2015-20 Road Investment Strategy, which pledged ‘a total A303/A30/A358 corridor package of commitments worth £2bn’.

In fact none of the projects started construction during the first roads period. 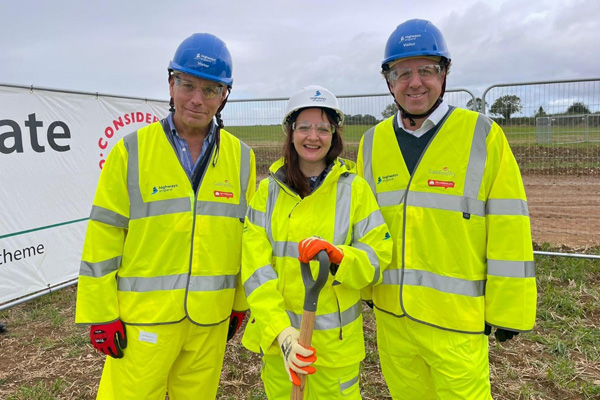 National Highways programme manager Hannah Sanderson said: ‘We are really pleased that we are now starting this long-awaited project in earnest.

‘The scheme is incredibly important for Somerset’s future, vital to the A303 / A358 corridor and it’s exciting that work is finally under way.

‘The three new miles of dual carriageway will support economic growth and facilitate a growth in jobs and housing by creating a free-flowing and reliable connection between the South East and South West. It will also tackle a long-standing bottleneck, reduce journey times to the South West and improve traffic flows in that area at peak times and during peak seasons.’

‘We’ve worked really hrad to promote the need for this investment and we’re delighted to be supporting National Highways as they deliver these much-needed improvements.’ 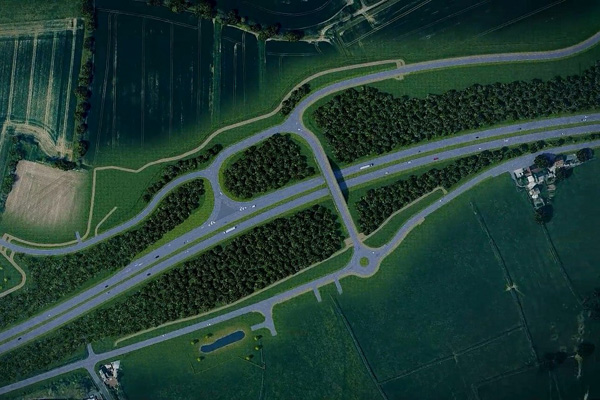 Artist's Impression of A303 Sparkford to Ilchester dualling scheme

National Highways said current work is ‘all about preparing the ground for construction’, with main construction work getting under way in 2022 and traffic management not planned until early next year.

The upgrade aims to: