Comment: The death of project finance has been exaggerated

Does the abolition of PFI/PF2, announced in this week's Budget, mean the end of the road for project finance? Not necessarily, says infrastructure expert Jon Hart, partner at law firm Pinsent Masons LLP and a regular Highways magazine contributor.

In the game of Budget bingo many of the usual markers were present in the chancellor’s speech. All families being 'hard-working'? Check. Eye-catching philanthropic/charitable announcements? Yes. More money for pothole repairs? Naturally (some £420m). 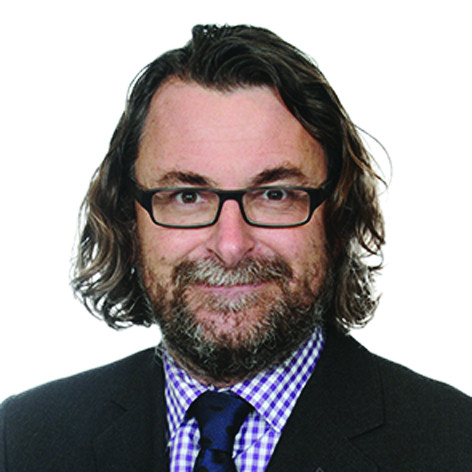 What may not perhaps have been expected was the chancellor’s comments on project finance of UK infrastructure.

Philip Hammond appears to have sounded the death-knell for the unloved PF2 programme that the Treasury itself had authored just two years ago.

Instead, a promise of a new Treasury department to manage the existing PFI contracts on the books and a potential headache for those spending departments (Transport, Justice, Defence) who either are actively using PF solutions for new projects, or considering this as a means of procurement.

There’s some irony here given the present liquidity in the lending market and the active pursuit by institutional investors, (including pension funds) for projects, given the relatively limited market for assets to invest in. A further irony too, demonstrated by the administration of Carillion, is quite how tough the risks associated with these kind of projects can be.

If the goal has been to score a political headline by trumping current Labour Party policy, then this can be seen as a success. However, it misses the valuable contribution that private finance has and continues to play in the delivery of infrastructure. It also raises some questions as to what the future might look like for private investments.

We have been here before. The first SNP government in Scotland 'abolished PFI', but ultimately replaced this with their own invention, the 'not for profit model', which has been in successful use for the best part of a decade.

'Not for profit' has recently been followed by the Welsh government’s own Mutual Investment Model.

As mega-projects like Thames Tideway have shown, project finance can also be brought to play in the delivery of regulated utilities – using a different approach and procurement method to that adopted for PFI and PF2 but nonetheless harnessing the power of private investments.

It remains to be seen whether this week's announcement represents a total halt to future project finance investments, or else the further evolution of models. The key thing is to make sure that changes coming from this announcement do not represent a further delay to projects already in the pipeline and the delivery of future, much needed infrastructure.