Kier reaps the benefits of keeping it simple

Kier Group has hailed ‘significant financial and strategic progress' after returning to profit in the six-month period ending 31 December 2020.

Revenues fell 13% in the period to £1,624m, ‘primarily due to the actions taken to simplify the Group in exiting low margin and loss-making contracts and businesses, in addition to the COVID-19 restrictions in the UK which weighed on first quarter activity levels’. 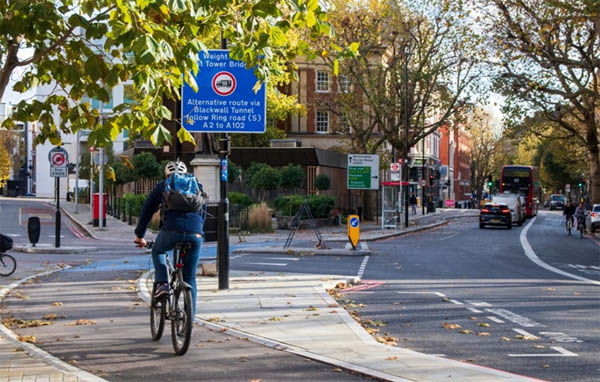 Chief executive Andrew Davies said: ‘I am pleased to report that the execution of the strategic imperatives outlined in June 2019 has resulted in significant improvements in both our financial results and free cash flow for the re-shaped Group.

'With the announcement of the sale of Kier Living on 16 April, we have achieved many of the milestones required to improve cash generation and reduce net debt.

‘The process of simplifying the Group has been substantially completed through the exit of non-core businesses and the adoption of an appropriate cost base.

‘With the Group focused on UK Government and regulated industries, it is well-placed to benefit from the announced and committed increased spend in these areas. We have secured places on the frameworks through which much of the increased spend is expected to come and our nationwide coverage combined with project management expertise gives us confidence in the outlook for Kier over the next few years.’

He added: ‘During the pandemic, the health and safety of our employees has been a clear focus and I would like to thank all my colleagues who have worked hard to get the Company to where it is today.’

Kier said its Highways business had been successful winning contracts with clients including Transport for London in joint venture with Tarmac to maintain and improve highways in north London and further work for Highways England in Areas 4 and 13.