Older drivers 'should be helped, not tested'

The RAC Foundation has called for older drivers to be offered higher levels of in-car technology rather any system of mass driver licence re-testing.

There are already 5.5 million driving licence holders in Britain aged 70 or over, which the motoring research charity said was a 41% increase on the equivalent figure of 3.9 million in 2012.

The RAC Foundation’s review of global research relating to older driver safety says that while most older drivers are ‘very safe’, their relative frailty means they are more vulnerable to death and injury when involved in a crash. 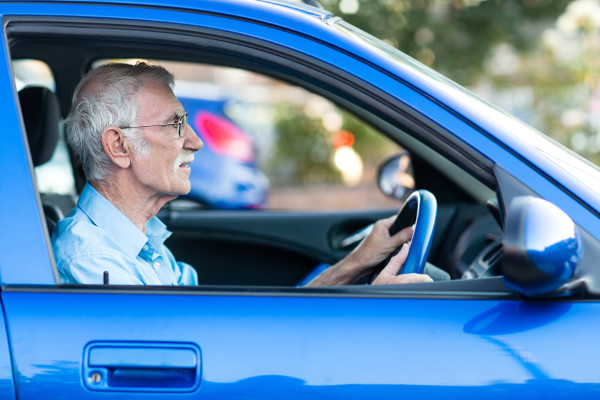 The report says evidence points to older drivers trying to self-regulate their driving – for example not driving at night or in the rush hour – in recognition of their declining abilities, but they need to be given more objective information.

The RAC Foundation said one method could be the use of in-car telematics systems like those commonly provided with insurance policies aimed at young people. These black boxes sense and record how vehicles are being driven and this data could highlight to older drivers their driving strengths and weaknesses.

The RAC Foundation said that by contrast with the potential of technology, international evidence 'shows that it is extremely difficult to devise a system of mass retesting which produces meaningful road safety gains'.

However, manufacturers must ensure systems are easy and intuitive to use, and that warning signals are easily identifiable and do not create extra confusion or stress for drivers, the charity said.

Report author Julie Gandolfi of Driving Research Ltd said: ‘Never before have older drivers had access to so much assistance from vehicle technology, and whilst there were early concerns about a lack of technological familiarity on their part, the literature suggests that appetite among the older driver population for engagement with vehicle technology does exist and that with appropriate training and guidance, it can offer significant safety benefits and help extend safe driving into older age.

‘On that basis, it appears that the older drivers of today and tomorrow have access to a comprehensive toolkit giving them the opportunity to drive safely for longer than previous generations – the challenge for the road safety industry lies in helping them to use it effectively.’