The head of a leading safety charity has linked the recent rise in workplace deaths to austerity policies and cuts in funding for inspections.

As Highways reported last week, the Health and Safety Executive (HSE) recorded 144 work-related fatalities in Britain during 2017-18, an increase of nine deaths from the previous year, with 38 of those killed working in the construction sector. 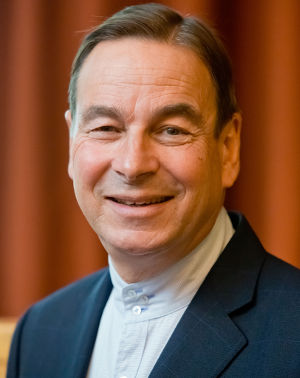 Lawrence Waterman (pictured), chairman of the British Safety Council, said: ‘This increase in workplace deaths may be the first sign of the effect of years of budget austerity, although the government cuts to health and safety investment have been taking a while to impact on workers.

‘Every workplace death is a tragedy for the person and their families, friends and workmates. The latest rise in deaths at work reported by the HSE undermines the complacent belief that “we have the best safety record in the world” and raises questions about the hollowing out of the HSE’s and local authorities’ ability to inspect workplaces. In every aspect of life, you tend to get what you pay for and our government is paying less money and less attention to workplace safety year on year.

‘The fatal accident statistics are a real disappointment after years of improving our performance in the UK. However, instead of being disheartened, we shall campaign even more vigorously to make workplaces more healthy and safe.’

Mr Waterman accused the Government of being ‘in a state of Brexit paralysis, which is why it is essential that the British Safety Council joins forces with other organisations to achieve our vision of work that doesn’t kill, injure or harm anyone but instead enhances their wellbeing’.

He added: ‘The headline accident figures shouldn’t blind us to the terrible and continuing toll that poor health is wreaking, not just physical health, with deaths from asbestos alone dwarfing the accident numbers.’