VALE accentuates the positives of the tractor-towed spreader

York-based VALE Engineering has said it is ‘taking the fight to the competition’ with its largest ever tractor-towed salt spreader.

The firm said the TS6000’s six cubic metre capacity hopper takes approximately 9000kg of salt, which is the same capacity as a traditional 18 tonne HGV gritter. 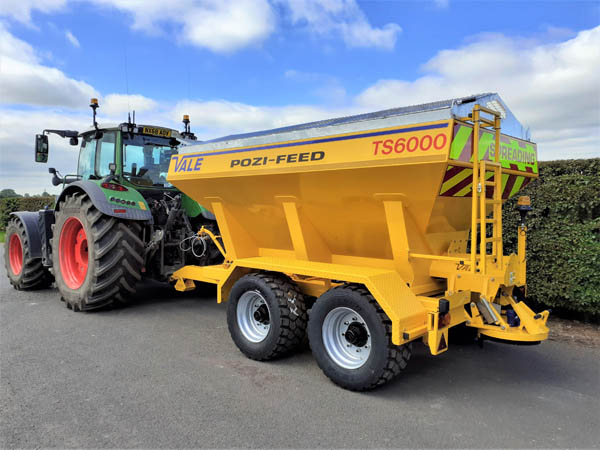 Richard Marr, highways area manager at NYCC Highways, said: ‘Utilising agricultural contractors and farmers is a very cost-effective method of increasing resilience without a large investment in capital equipment. We have found this method of service delivery very successful and effective.’

It acknowledged that the concept is not necessarily one for all locations, but said it could ease financial pressure on councils by utilising in-house grounds maintenance tractors and/or external agricultural contractors. 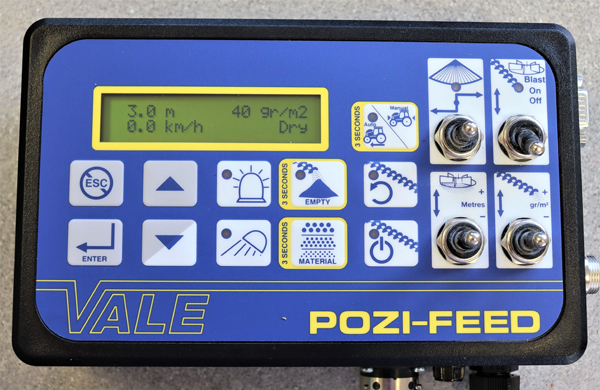 The firm added that salt spreaders and gritters can now be fitted with the type of sophisticated technology used on HGV gritters and have hydraulic power take-off (PTO) systems as standard, while tractors have universal mounting and towing brackets.

Tractors also have a heavy duty front axle, allowing them to be fitted with heavy duty snow ploughs. By contrast, many lorries need to have a PTO system retro-fitted.

VALE said that like all its other tractor-towed salt spreaders, the TS6000 is capable of spreading wet or dry, brown or white salt, via its POZI-FEED stainless steel auger system.

It is fitted with a high-speed agricultural axle and high speed wheels and tyres, braking by via S-cam brakes hydraulically or by optional air brakes.

The spreading circuit is hydraulically powered from the tractor’s auxiliary hydraulic take off.