Highways England has published the first four sections of the updated Design Manual for Roads and Bridges (DMRB) – the document that sets the design and safety standards for the strategic road network.

The government-owned company is currently updating the manual with the aim of making it ‘clearer, more consistent and easier to understand and implement’.

It said the update puts design requirements at its core and it will also make it easier to incorporate developments in design best practice, which ‘will result in greater efficiency and innovation throughout the lifecycle of the assets, fewer departures from the requirements, and reduced time and associated cost’. 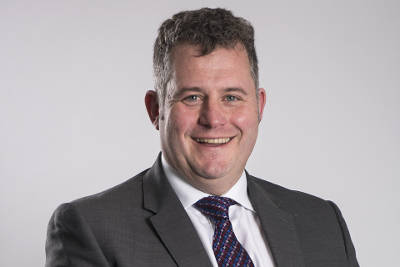 The re-drafting is being carried out using what Highways England called ‘a revolutionary online authoring tool’ that was built specifically for the project. It said this signals an important move to digital technology and unlocks the potential of digital innovations.

‘I would like to thank the devolved administrations and our supply chain who have supported this significant review, which will ensure our roads are designed, built and maintained to the very highest, safest standards for the millions of drivers that use these roads every day.’

The first four documents of the updated DMRB are:

Highways England began updating the complete suite of over 350 documents and associated interim advice notes that make up the manual in April 2017 with the review due for completion by March 2020. This is a specific requirement of the Protocol attached to its licence.

A spokesperson for the company told Highways it was on track to meet the deadline, but was unable to state when the next batch of updates will be released.

Changes in the updated document include:

The new DMRB volumes and related digits are:

The new document parts and related digits are:

Highways England said leading UK consultants have supported it with the update, and a new set of drafting rules has been used, which follows best practice from national and international standardisation organisations.

It added that it the updated manual supports its ‘The road to good design’ vision.