The Guardian in conjunction with the Liberal Democrats, has revealed that at least one quarter of all councils have no further plans to increase their number of electric vehicle (EV) charging points.

The paper and the party are rightly worried that this may indicate a lack of fuel in the tank for the UK’s journey down the Road to Zero. This is a legitimate concern, one that central government should take careful notice of. 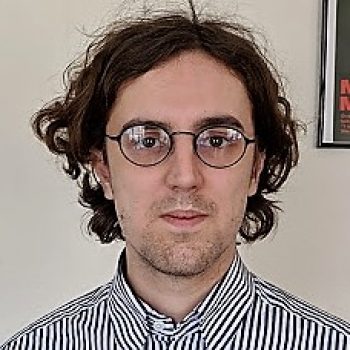 This, however, does not express the full extent of the problems caused by councils abandoning their posts at the vanguard of the impending EV revolution. This issue is not solely a concern of transport planning. Instead the move to EVs represents a challenge for delivering inclusive growth which councils must be attentive to.

As I have argued before in Highways, the way in which EV chargers and associated infrastructure upgrades are rolled out has a fairness dynamic. Put simply, if investment in charging equipment is not made ahead of demand in certain areas, a ‘tale of two cities’ scenario could emerge whereby only areas wealthy enough to be early adopters of EVs see their benefits. And this despite the cost of infrastructure upgrades being shared across society.

Councils are well aware of which areas within their boundaries are most likely to suffer from social exclusion and, in collaboration with network providers, can work to guard against this.

There is also an educative role for local government in all of this. Why, after all, do we want a switch to EVs in the first place? There is of course the need to shift away from finite and near-exhausted fossil fuel resources.

But there is also the increasingly pressing air quality issue. For our cities and towns to be the clean, efficient, ‘smart’ places we aim for, more needs to change than our source of fuel.

Education is paramount, and from an early age. The success of Copenhagen’s transformation to a smart city is partly hinged on its citizens' early years education on cycling. The evidence suggests such shared knowledge makes the transition away from congested and contaminated streets that much easier.

To be sure, local government is currently woefully underfunded for this task, but that does not mean the responsibility is going away. Calls for councils to put the pedal to the metal on the EV rollout are welcome, but they must come alongside calls for greater funding and a more devolved regulatory framework which recognises the complex and multifaceted role local authorities must play.

Joe Fyans is head of research at Localis.