National Highways has completed a £12m upgrade of two bridges supporting a major gyratory linking the M5 and A40 on schedule and in time for the Cheltenham Festival. 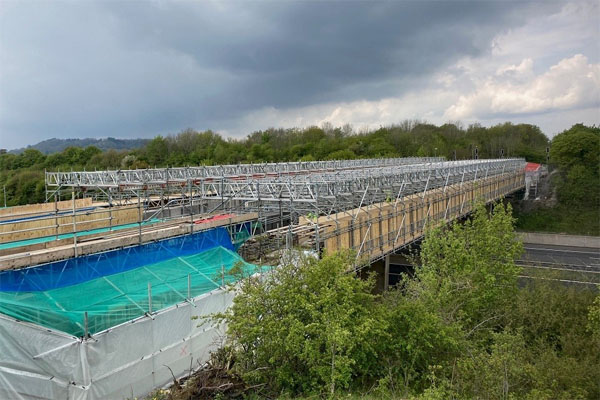 The government-owned company said the refurbishment scheme involved complex repairs and deep excavations to the two main supporting bridges at the junction near Cheltenham.

The majority of work took place on the bridges that carry the gyratory over the M5, but repairs were also carried out to the A40 east to west bridge decks.

National Highways also took the opportunity to carry out further maintenance, including vegetation clearance and signage cleaning, during the closures.

Mark Fox, south west head of scheme delivery, said: ‘Despite Covid restrictions earlier in the project, and some challenging weather conditions over the last 18 months, the scheme has been managed fantastically start to finish by both ourselves and our supply chain who have ensured we have finished on schedule.’

During the works the gyratory was fully closed for safety reasons, although drivers were still able to join and leave the M5 via the slip roads. 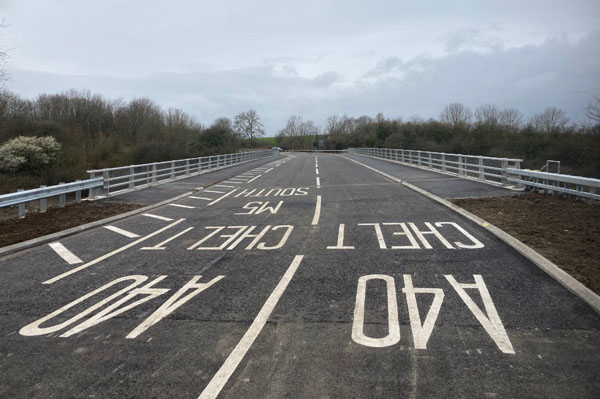 Gloucestershire County Council said it is encouraging people to use public transport as much as possible during the festival, which runs from Tuesday 15 March until on Friday 18 March.

Cllr Vernon Smith, cabinet member for highways and flooding, said: ‘Every year we work with Cheltenham Racecourse and the borough council to manage traffic in the town during the Gold Cup Festival.

‘We strongly encourage race goers to use public transport if they can, as this helps with traffic volumes.’