A £17m scheme near Swindon, which aims to tackle congestion and help unlock thousands of new homes, has now opened to traffic.

The scheme, which started last summer, includes extra lanes at Junction 15 of the M4 and improved local road access from the motorway.

It aims to improve journey times and reliability for motorists by tackling congestion at both the motorway junction and on the A419, particularly at peak times in the area. 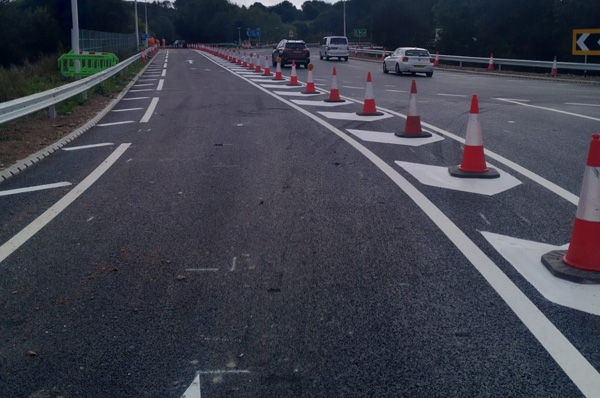 Mark Fox, South West head of scheme delivery for National Highways, said: ‘I’m so pleased that we are able to open this new junction in time for Christmas and can’t wait to see the benefits it will bring to people living and working in the area.

‘The improvements to traffic should be immediate, but the benefits will continue for decades as the new junction encourages investment in the area. Despite the winter weather and Covid restrictions, we made great progress on the scheme and were able to open it on time and on budget.’ 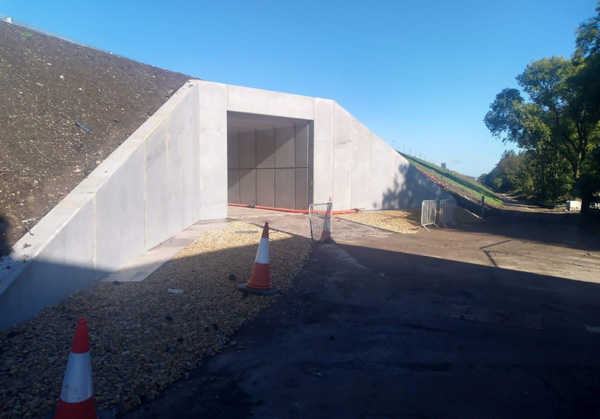 National Highways contributed £5m from its Growth and Housing Fund, alongside £4.8m from Swindon BC, £3m from the Swindon and Wiltshire Local Enterprise Partnership and £4.35m from developers Persimmon and Redrow.

Swindon Borough Council’s contribution is on top of more than £72.5m in road improvements at the nearby New Eastern Villages development but was heavily criticised by opposition councillors last year on the grounds that the scheme is not the council’s responsibility.

Gary Sumner, Swindon Borough Council’s cabinet member for strategic infrastructure, transport and planning, said: ‘Improving Junction 15 has always been a strategic priority for the council in order to relieve the frequent peak rush-hour bottlenecks and create a quick, easy route onto the motorway.

‘I am incredibly pleased the work has now finished as it will bring enormous benefits to our local residents here in Swindon and motorists who use the A419 corridor.’