Design and product focus: I can stand the rain

Recent changes in the way rain falls on the UK have been dramatic. It now rains more heavily and in shorter bursts, but the pattern repeats after short intervals. This is often before the drainage systems have had time to recover. In rural areas the ground is still saturated and cannot absorb any further water.

As a consequence large volumes of surface water are ponding on or running along highways. Private businesses and homes with drives on the downhill side of roads can receive enormous volumes flooding diverted off the highways. The legal consequences can be huge. 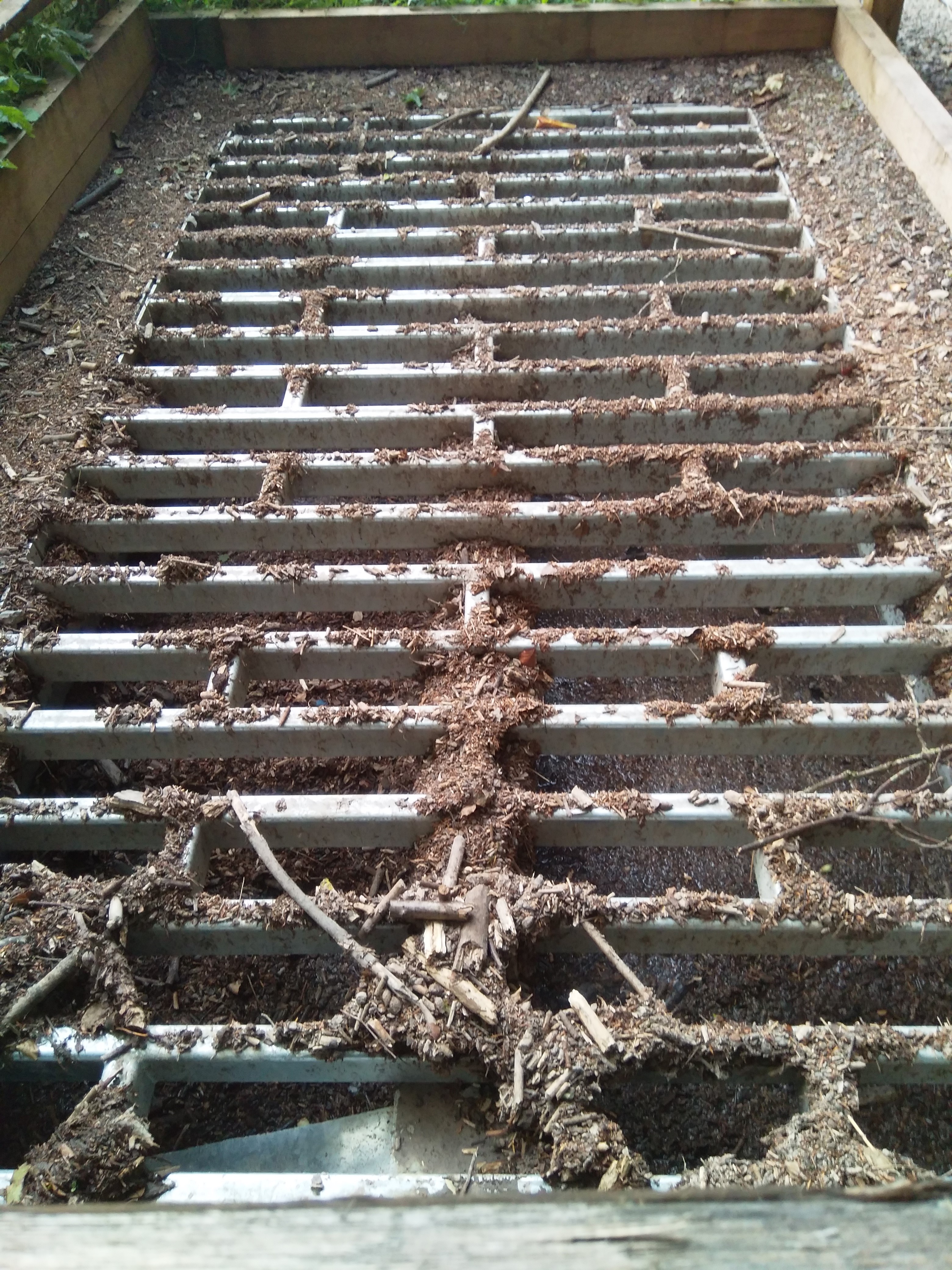 We still need to get as much as possible into our underground drainage systems efficiently. Normal gratings can be inadequate and overwhelmed by the sheer volumes involved.

When these events occur it is not just water we need to consider. There is floating material and stones, grit and silt are being mobilised. The debris can clog up collection points aggravating the situation. Once the flood has subsided there is a huge amount of flotsam to be removed.

Catch-pits are a significant aid in these situations. Derived from cattle grids they permit the collection of huge volumes of water and water born materials. The larger items are captured by the grid bars and by providing a deep pit, stones and some grit will be captured before the water exits the catch-pit via a large pipe.

In areas where there is more sand or silt (Surrey Hills for example) a secondary settlement tank is recommended. Internal weirs in the unit slow down the water and encourage settlement.

After the event (or on a routine maintenance basis) the settlement unit and/or the catch-pit can be readily emptied with a small excavator. In some cases the materials removed can be used on other projects reducing materials going to landfill.

The depth of the pit exceeds the British Standard for cattle grids and could lead to the death of an animal, which became trapped in it.

Fencing is required to prevent entry from the sides, small mammal escape ramps are recommended but the author prefers to provide tiny inflatable dinghies and flares.

When build outs or other chicanes are constructed they often have to be in locations where drainage is awkward. Are gullies ever where you want them? Usually the fall in the road or side fall is in your favour, and rainwater flows freely past the newly created obstruction. The cost to provide gullies can make the scheme unaffordable.

Colleagues have dealt with this in many ways, some of them highly innovative. A favoured approach is to leave a gap between the new build out and the existing kerb. This allows water to run along its original course – a real positive. The more adventurous cyclists like these.

The negative aspect is that build-outs act like a magnet as a place to cross the road. Is it the right place to be crossing and can it become a trip hazard?

Resin concrete channels with grills on the top surface are an attractive option to leaving a gap.

Sadly their reputation for blockage is deserved and cutting the duct or the grill to match the angled side of the build out can leave brutally sharp edges where tyres can be slashed. When the grill is removed by vandals a new hole (fall hazard) emerges.

Steel galvanised ducts are widely used. These rarely block as things tend not to stick to the galvanised internal surfaces. However there is the option of a recently offered resin and grit anti slip surface, which will be shortly joined by a permeable upper surface.