A manufacturer has given details of how its coupling innovation saved a Highways England Smart Motorway project three to five hours per pipe connection and is set to save nearly a quarter of a million pounds.

A contractor had started a major Smart Motorway project on the M6 between junctions 16 and 19. Part of the critical path for the project involved extensive works to the motorway’s existing drainage network, including the addition of new drainage sections.

The original drainage network for this section of the M6 was installed in 1963 and contractors working on the project came across several outdated methods when digging up the old pipelines.

For example, in most cases, pipes had been encased in concrete, causing significant problems when new sections were required or the old pipes needed connecting into new manholes and catchpit chambers. Contractors had been breaking away the concrete by hand to expose the external surface of the pipes to connect a traditional coupling. (pictured below) 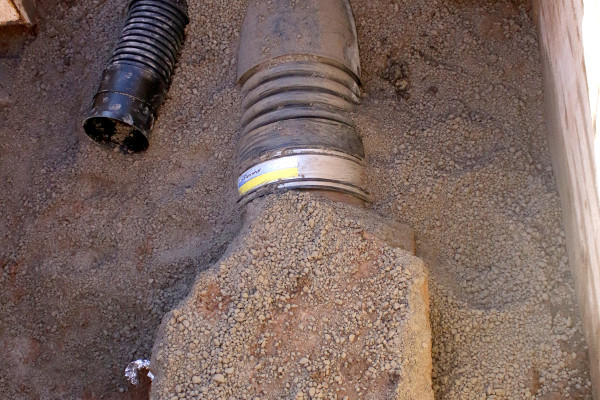 However, the combination of the extremely old and therefore hard concrete and brittleness of the old clay pipes meant that the pipe would often break after hours of hard labour, meaning the contractor would need to chase back the concrete even further down the line. The outlook for this method was project delays and project overspend.

After hearing about the problem, UK-based flexible coupling manufacturer Flexseal suggested using its range of Icon Internal Couplings, which are designed to connect to the internal surfaces of two pipes to make a secure and watertight connection. 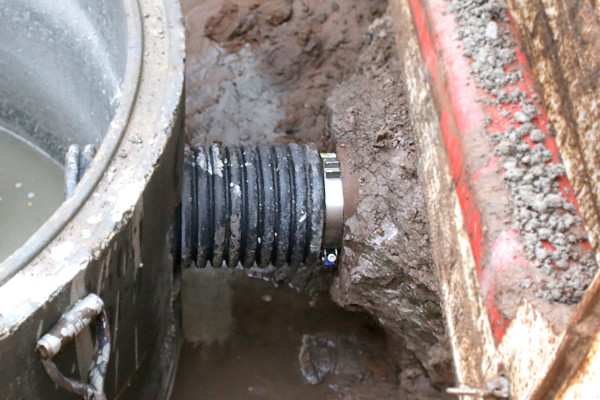 The project is ongoing. To date 363 Icon Couplings have been purchased for it and it was originally anticipated that 400 will be used, which would mean cost savings of approximately £240,000.